No Daylight Could Penetrate The Darkness (A Requiem for Arthur Harding) 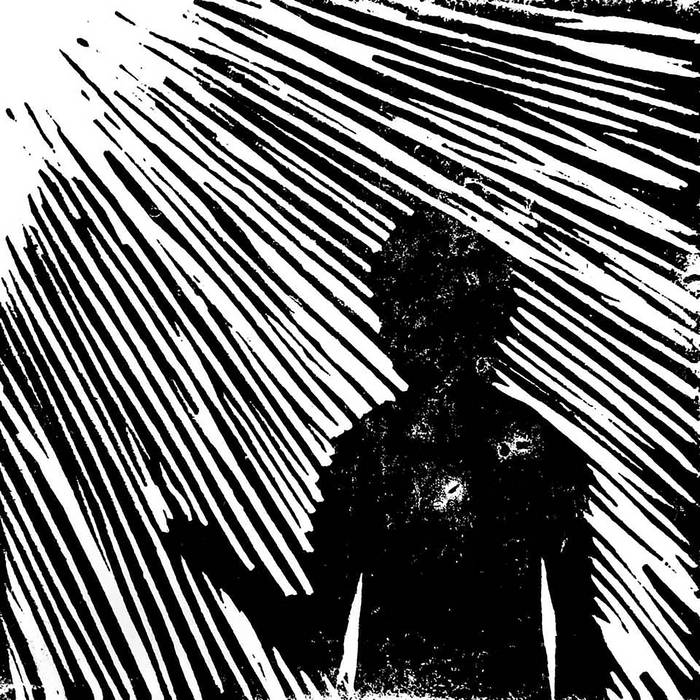 'No Daylight Could Penetrate The Darkness' is a new piece for solo flute using live looping and effects by Bird Radio. The composition is inspired by 'My Apprenticeship to Crime', the unpublished autobiographical typescript of Arthur Harding, a notorious London criminal and “King of the Brick Lane Vandraggers”, who was born in 1886 and grew up in the slums of Boundary Street in East London – an area known at the time as 'The Nichol'.

Through the text written in 1969, Harding wipes the dirt off a murky window with his sleeve into one of the poorest and most
dangerous areas to find yourself in at the end of the nineteenth century. He describes having an old wooden orange box as a cot, his sister sleeping on the floor while his mother worked 16-hour days making matchboxes for very little pay, and their basement, the laundry room, being a shelter from the cold for the homeless. He was forced out of the house at 9 years old, lived in the streets, doing odd jobs and stealing from market stalls, before growing up and making a living through more serious organised crime.

What makes Harding’s story even more fascinating was his reason for writing his life story. In 1970 he sent copies to his local MP and the Cambridge Institute of Criminology, to help see that, in order to put a stop to crime, first they would have to put a stop to poverty.

Bird Radio invites you into Harding’s universe, the space around his words, attempting to time travel back to Boundary Street, sit on the corner, and offer a moment of musical light to Harding, to everyone who finds themselves having to make something out of nothing,
past and present. The piece and first performance was commissioned by the Bishopsgate Institute in London, not far from Boundary Street. Arthur Harding’s book can be found in the Institute’s digital archive here: www.bishopsgate.org.uk/archives-1/accessing-the-archives/our-archives-online/my-apprenticeship-to-crime.

The composition is divided into five movements: