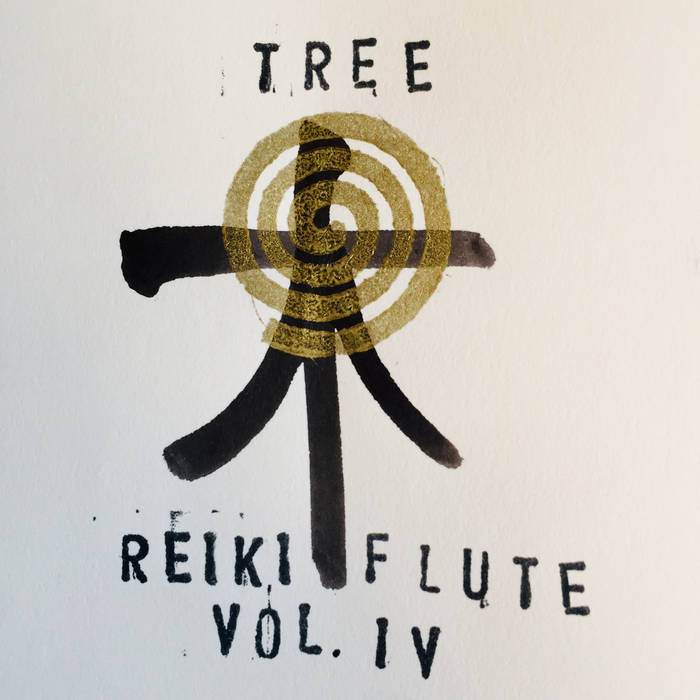 Reiki flute is a method devised by Mikey Kirkpatrick (aka Bird Radio) that brings together nearly 30 years of flute and reiki practice. Each session lasts approximately 30 minutes and has a different daily focus such as symbols, nature, the elements or chakras. The sessions are improvised and broadcast live on air via Wild Lakes Radio (using the Mixlr platform) daily at 10am everyday. This project began on 29th March 2020 during the Covid-19 lockdown. Every week a new volume will be published, free to stream and available to download.

You can listen while doing something else, or use the sessions to complement your own practice such as meditation, yoga, movement, creativity, or anything else that feels right for you.

This volume focuses on trees, from soil to sky, inspired by two books: Peter Wohlleben’s The Secret Life of Trees, and Olavi Huikari’s The Miracle of Trees. It has been recently discovered that trees operate as communities, warning each other of dangers and sharing sugars and nutrients to keep each other alive. They are ancient survivors on this earth, with much to teach us. During this week of improvisations I also discovered that the tree is used as a fundamental symbol for healing and medicine in Tibetan culture. Another book that has greatly inspired these sessions is The Tibetan Art of Healing by Ian A. Baker.

Quoting the research of Maria Popova (founder of brainpickings.org):

Walt Whitman considered trees the wisest of teachers. Hermann Hesse found in them sweet consolation for our mortality. Wangari Maathai turned to them as a form of resistance and empowerment that earned her the Nobel Peace Prize. “The tree which moves some to tears of joy is in the eyes of others only a green thing which stands in the way,” William Blake wrote in his most beautiful letter. “As a man is, so he sees.”

Reiki is a form of energy healing that originated in Japan in the early 20th Century and is used worldwide to reduce tension.

All sales help to support the running of the daily broadcasts. Thank you for listening and supporting. You can also tune in for the live reiki flute sessions everyday at 10am UK time via mixlr.com/wildlakesradio.

New sounds from Mavi, Ivy Sole & Moderator, plus AJ, the One joins the show, for her latest release