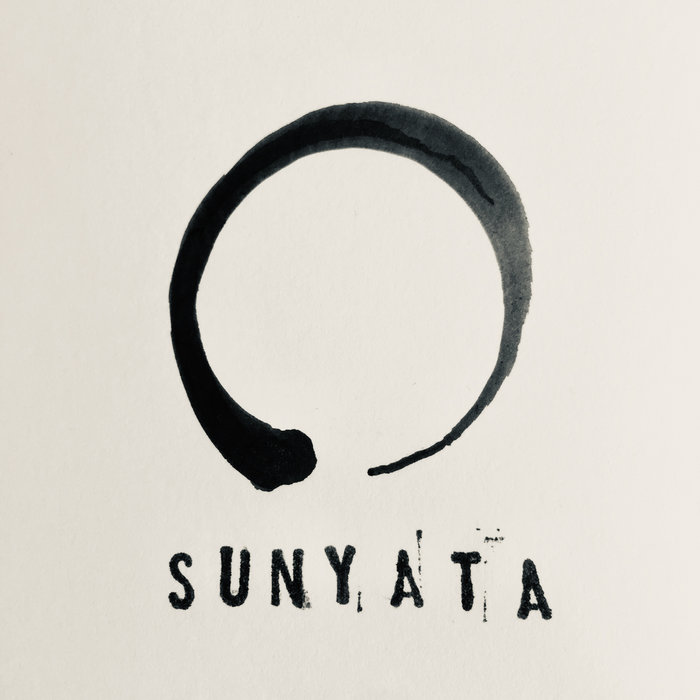 Sunyata: the pure, immeasurable potential of all that their ever was, is or will be.

Over the past few weeks I have been reconnecting to my flute improvisation and reiki practice, and researching, with the brilliant guidance of Joanna Ebenstein, (founder of Morbid Anatomy in New York City), attitudes towards illness and death in a wide range of cultures.

My interests have gravitated towards 10th - 13th Century Persian poetry, such as the writing of mathematician, astronomer and poet Omar Khayyam and Sufi mystic Rumi, as well as Tibetan Buddhist attitudes and beliefs towards mental and physical health, healing, life and death. One of my main reference points has been the Bardo Thodol, Tibetan for ‘The great book of natural liberation through understanding the between' (known in the west as ‘The Tibetan book of the Dead’). Although I do not follow any religious belief system dogmatically, I find that elements of the Sufi, Tibetan Buddhist and Shinto ways of thinking contain fascinating and inspiring resonances with my instincts and worldview.

I am interested in Home, in a cosmic sense - where we began, and where we return to - the same that Rumi describes in the opening of the Masnavi, the home that the ney flute laments being torn away from. In Middle-Eastern music, instead of the western musical scale or ladder, the word / concept Maqam is used, a word meaning place, and the musical melody (most often improvised) is a metaphor for a journey from a (tonal) home, journey through life with its triumphs, failures and mystical revelations, and finally a return. In some cases the notes of the scale on the way down are flatter, lower in pitch, as though some gravity is tugging them back to their origin.

An added layer to my research is how important the breath is for flute playing, and indeed life. Psychoanalyst George Frankl described the intake of breath as a joining with and acceptance of everything outside of ourselves (shallow breathing is a sign of anxiety in our environment and can lead to illness), while the exhale represents the creation of our own world, directly connected to our libido or energetic drive, our right to exist in a physical form. Tibetan Buddhist meditation is centred around breath - inhaling negativity and exhaling positivity. This brings to mind photosynthesis, the conversion of light into energy, the removal of carbon dioxide form the air, and the pumping out of life-supporting oxygen. The tree is infact a fundamental image in the ancient healing traditions of Tibet, with its various branches and beliefs that give importance both to physical life-threatening illnesses and poisons as well as ‘mind poisons’ such as aggression, sloth and greed.

The following three statements come from Deepak Chopra’s introduction to Ian A. Baker’s book ‘The Tibetan Art of Healing’:

‘[The Tibetan Art of Healing is about] discovering the place within us where the body’s innate intelligence mirrors the wisdom of the cosmos’.

‘The art of healing is achieved when all our actions are inspired by a higher reality in which our individual identity if inseparable from the creative forces of the cosmos’.

In an attempt to draw this all together and bind it somehow, I am drawing in one more thread of discovery: the earth has a fundamental resonating frequency, known as one of the Schumann Resonances (www.helios3.com/schumann-resonance.html). The Schumann Resonances (SR) are a spectrum of the extremely low frequency (ELF) portion of the Earth’s electromagnetic field. SR are global electromagnetic resonances, produced and excited by natural lightning discharges in the cavity formed by the Earth’s surface and the ionosphere (one of the reiki symbols known as Raku is a lighting bolt, with the intention of grounding oneself on the earth). The fundamental SR frequency is 7.83Hz and falls within the range of natural human alpha brainwaves which is considered to be an optimum state for well-being and healing. It is below the human hearing range, but by doubling this frequency a few times (each time stepping up one octave), I have been able to emulate the harmonic resonances of this frequency to a place within our hearing range. On the playable range of the flute, this is halfway between a B and C (24 Cents above a B, to be precise).

This brings me back to Sunyata: Sanskrit for ‘The pure, immeasurable potential of all that their ever was, is or will be’.
Its symbol (as seen in the artwork) is similar to the ancient Egyptian Ouroboros, the serpent in an endless cycle biting its own tail.

Sunyata has no beginning and no end - it goes beyond time - and is a core part of Tibetan belief. It is not nothingness - that is impossible to describe or imagine, just as John Cage famously found silence not to exist - in a perfectly soundproofed anechoic chamber he could still hear his own nervous system and blood circulating. I am referring to 'everythingness', a maqam, an ever-present idea of something, a musical place, a waterway between two worlds, that we can visit anytime, and see across to the other side. I imagine a beautiful place, a calming place, a familiar place that has always been there and always will be, full of life.

I call this place the Wild Lakes.

Come and meet me there?

New sounds from Mavi, Ivy Sole & Moderator, plus AJ, the One joins the show, for her latest release